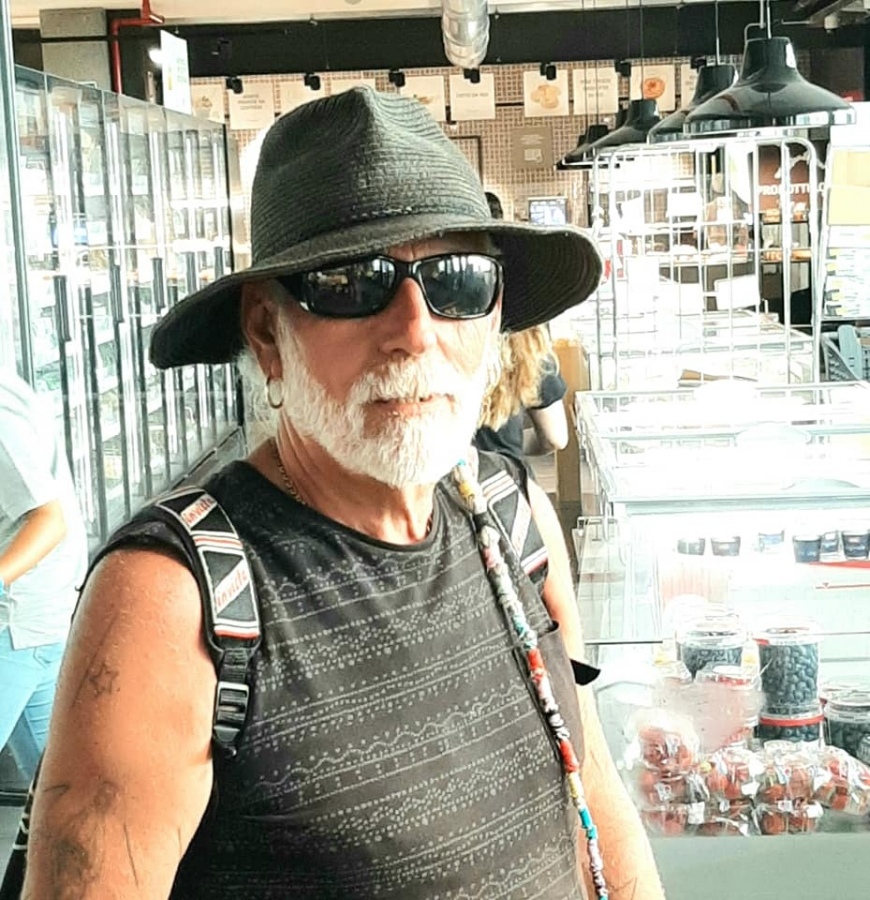 Performance as denunciation of contemporary
ills. Superficial act of sociatry

Journey to the temple of consumerism
By Ivan Cuvato, master of the Informal
Performance as a denunciation of contemporary ills. Superficial act of sociatry.
With only a relative perception of cognitive patterns normally referred to as -hindsight-, we allowed the sliding doors to open, to make our entrance inside the familiar space of the supermarket. Reassuring as much as false winking bait of our basic needs. Perverse leverage.
Here navigated the insanely thirsty crowd of colorful shelves arranged in front of us, perfectly recognizable in their fundamental essence. Here were fruits and vegetables, followed by dairy, breakfast, meat, bread and cereal. I, the sociatrist, caught up in the urgency of discovery still rambled on uncertainly. I was looking down to find sources of light. Teleological inessentiality. Money: vocation. Yet SOMETHING subtly inexact seemed to carp at the flow of our expectations, routing it and pushing it to a remote place. The abyss of consciousness. Simply none of the brands were of a type sold elsewhere, with the recurrence and branding of eerie unknown companies; displays towered like surrealist pyramids, with geometric shapes of unclear function. Misdirection of confused minds. Artifactual hermeneutic cycle.
Strange reminders of the art world chased each other like shimmeringstrums among the compositions of objects for sale. Nothing we bought. We were strong in our saving mission.
But it was only after we had finished our first exploratory tour that we began to glimpse portals. Openings just wide enough for someone to pass through, some dark, some bright, carved directly into what appeared to be the very walls of the building, but in fact formed a cosmic veil between possible parallel universes. And people lost, ended up in them with no hope of return. Dazzling destination in nothingness.

JOURNEY TO THE TEMPLE OF CONSUMERISM (guarda fotogallery completa)